Dr. Alan Fetner has been a practicing periodontist since 1985. He received both his dental and periodontal degrees from the University of Florida. In 1989, he earned his periodontal board certification. He is an assistant clinical professor at the University of Florida College of Dentistry and a speaker for the American Dental Association. Dr. Fetner also served on the faculty of the Pankey Institute and FCCJ Dental Hygiene Program for more than 20 years.

He is nationally recognized for his expertise in the field of periodontics and dental implants, and has presented more than 100 invited lectures in more than 30 states and three provinces. Alan is past president of the Florida Association of Periodontists and formerly held elected office in the American Academy of Periodontology.

Alan and Mary have been married since 1980 and have four children: one is a teacher and three are either dentists or dentists in training. They are a unique “periodontal couple” — one of the few married and board-certified pairs of periodontists in the U.S.

what sets us apart? 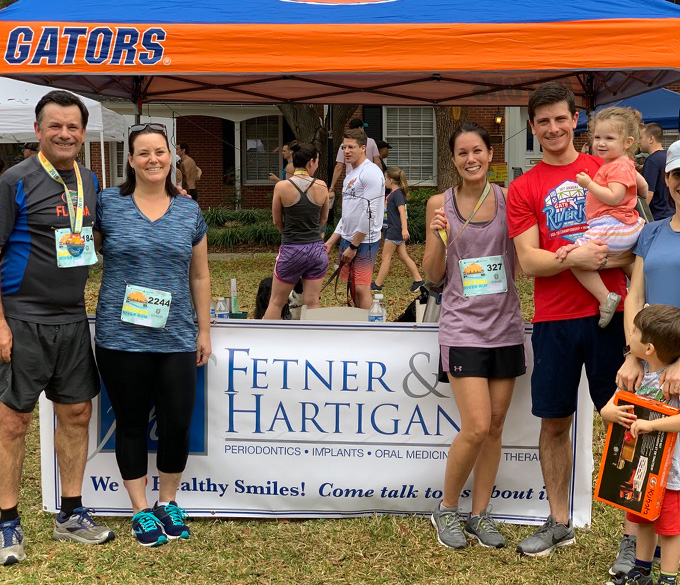 A heart for serving our community
View Charities 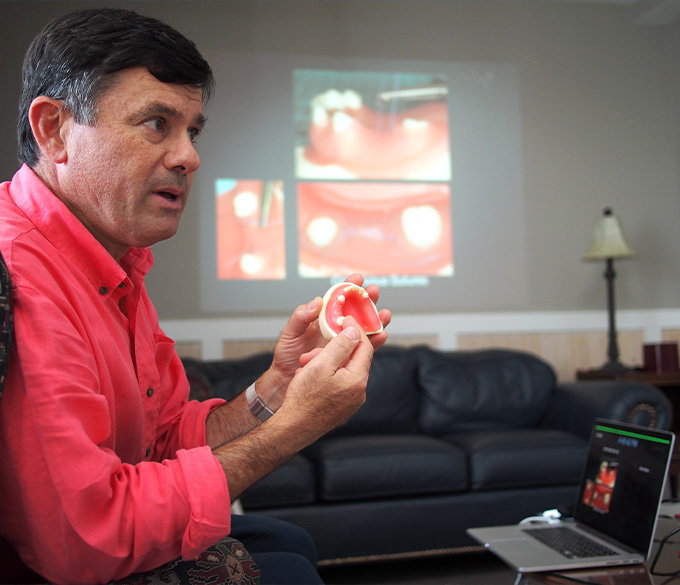 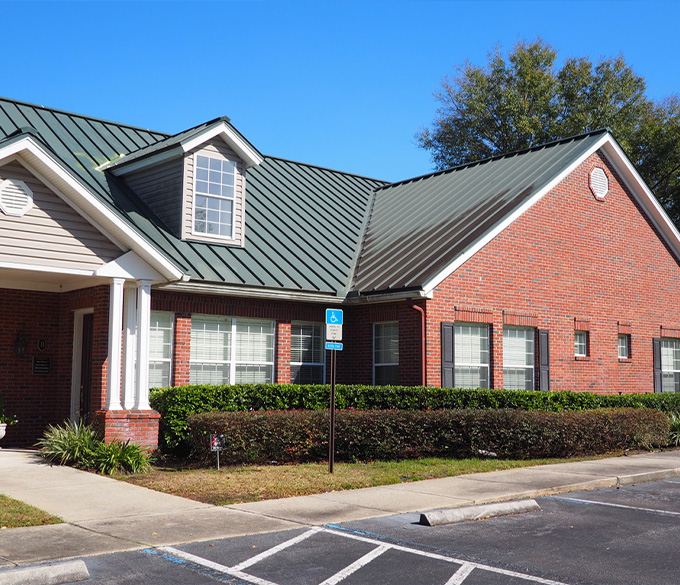